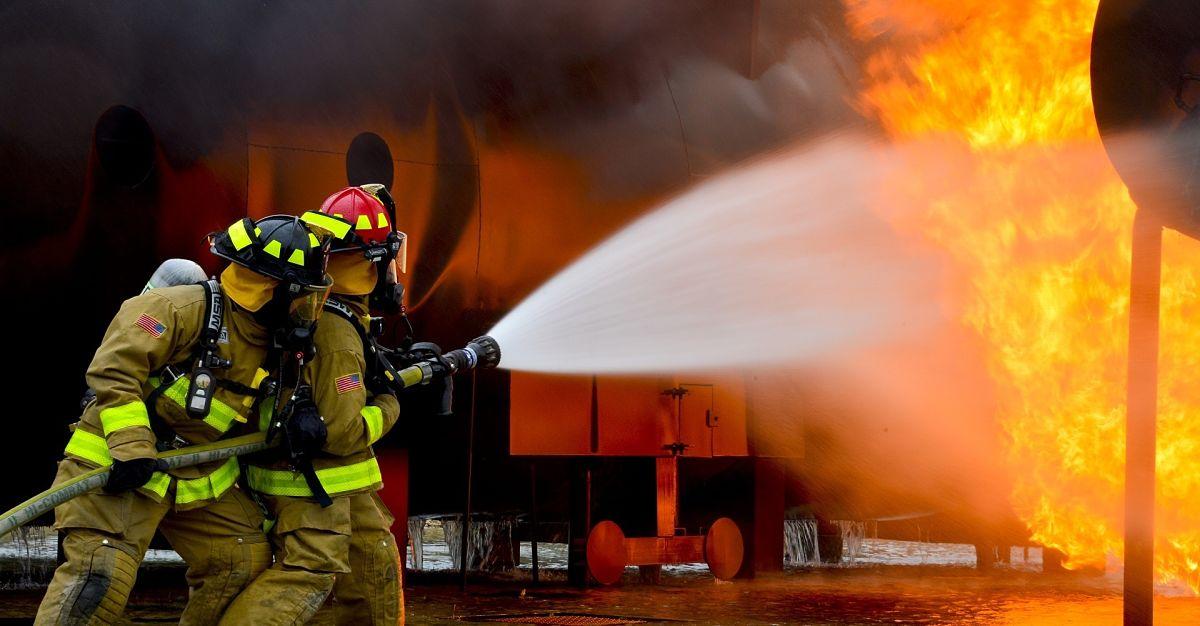 Firefighting is such hard work.

Many business owners spend all day everyday firefighting. They successfully move one problem off their desk only to see it replaced with another one – one which, ironically, they’ve seen before. The sad part is that very few of the problems that business owners deal with each day are unique. They’ve all happened before, but they’re never really been solved. All the problem ever gets is a sticky plaster, instead of the plaster cast that the problem requires to treat it correctly.

In Sam Carpenter’s book Work the System, he calls this scenario “whacking moles”. As a mole pops its head above ground, you whack it on the head, and it goes away. But it’s only a temporary solution; the mole will pop up again and again. In the end, there are so many moles popping up all over the place that it fills your entire day. You’re exhausted and you dread tomorrow, when it will start all over again.

We all know of businesses that have ceased trading for whatever reason – some voluntarily, many not so. We also know that many companies go bust because they run out of cash, but in most cases that isn’t the real cause. Here are some possible underlying reasons:

All these actions, or lack of them, can be avoided. You have a choice. If you want to avoid bumping into the buffers, then you’ll need to develop your problem-solving skills to avoid the inevitable crash.

“The measure of success is not whether you had a tough problem to deal with, but whether it is the same problem you had last year,” said John Foster Dulles, Former Secretary of State.

That sums up the situation brilliantly.

Naturally, when you’re working hard to solve problems, your time is fully employed. You've little time to think about future opportunities. You don’t have time to spot them or to take advantage of them when they come along. Not only are you losing out on new opportunities to accelerate your business growth, you are running hard just to stand still at best. Ignoring those problems means that your business will continue to…

Grown-Up Businesses consistently work through their problems, right down to the root cause. They strive to solve the problem once and for all. Their goal is never to deal with the same problem ever again. They dedicate time to this and focus on really solving the problem, so that they save lots of time and money in the future.

Adrian and John run a professional practice in the construction industry. Both are technicians and excellent at what they do, but they’re always looking for new sales and clients. They have lots of meetings and issue lots of quotes, but just never seem to win the business. They positioned themselves as “experts in their field”; it says that on their website. They’re not the most expensive and they do deliver results, but sales are still tough.

I suggested some research with clients – a quick dipstick test. When they were talking to clients, I told them to ask each client, at the end of the conversation, “What three words would you use to describe our company?” They didn’t do what I suggested; instead, they emailed all their clients and asked the same question.

The point of the telephone call was to get an instant reaction from the client, rather than a carefully considered response, which wasn’t going to be as helpful. Few responded, but the responses they did receive held the key to their problem.

For example, one client said they were “competent”. I asked Adrian and John how they felt about this. “Pretty neutral,” they said. I explained that they positioned themselves as experts; a “competent” rating wasn’t good enough. The excuses followed. I suggested a call to the responder, to dig a little deeper and find out why they were only competent. It didn’t happen for ages. In Adrian and John’s mind, poor sales were the salesman’s fault.

They had the perfect opportunity to discover the root cause of their sales problems, but they ignored it. The situation deteriorated until the pain was enough for them to act. When they did talk to their clients, they discovered why they hadn’t been rated as expert. As a result, they changed the way they served clients, the offers that they made, and the quality of their work, together with added-value services. This enabled them to complete more sales and get their business moving forward.

This blog is taken from my book The Grown-Up Business. You can read the first chapter or buy the book in paperback or on Kindle now.

When you’re ready here are four ways I can help you build your business:

1. Register for Business Owner Insights Newsletter for regular tips & news.
2. Follow me on Twitter / LinkedIn and let me know the business challenges keeping you awake at night that you want to solve. Click here to email.
3. Grab a copy of my book The Grown-Up Business (paperback and kindle). Get the tools and inspiration you need to go to the next level of wealth.
4. Work with me on your growth business to overcome the blockages, hurdles & problems that are holding you back. Join the community and just email me with Let’s Get Started’ in the subject line.

“If you run a business, then buy this book. Not tomorrow, today!”
~ Sam Carpenter Work The System

Any cookies that may not be particularly necessary for the website to function and is used specifically to collect user personal data via analytics, ads, other embedded contents are termed as non-necessary cookies. It is mandatory to procure user consent prior to running these cookies on your website.