Raise Your Prices the Easy Way 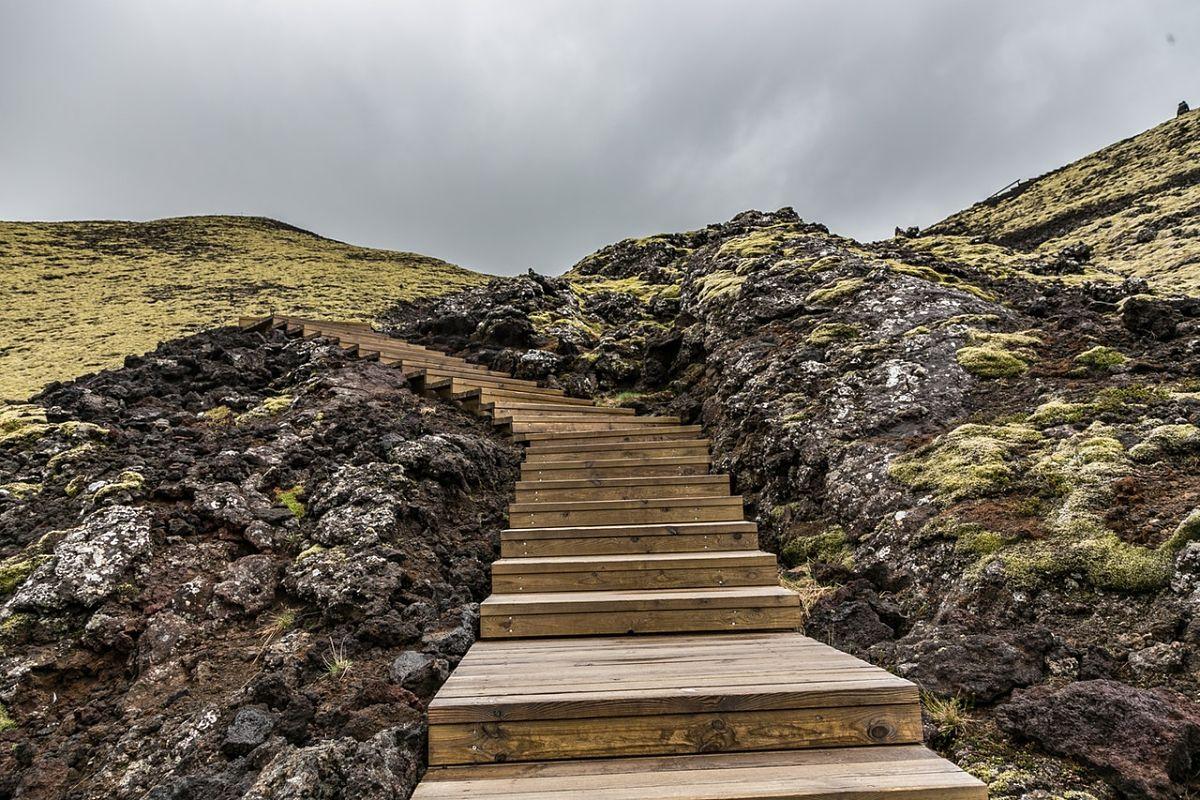 It’s a tough place to be when you know you’re under-charging and at the same time struggling to put your prices up?

You probably feel as though you’re stuck in a downward spiral that you just can’t get out of.

The annual price rise is a fearful place for many business owners. They’re so afraid that they may lose a client,that they delay price rises for a month or 2, which becomes 3 or 4 and then before they know it, a year has passed.

They tell themselves that they really must put prices up this year but by now they need a 5%, 10% or even 15% price increase to get back to profit.

Now, that will really scare away clients and customers.

We know that different industries have different levels of competition that make price increases even harder but if you can’t make a profit what is the point of running a business?

One client had fallen into this trap; worried about existing customers walking away if prices were raised but at the same time needing to attract new customers.

The plan we devised and executed with our client was to increase the hourly rate from £18 to target rate of £32 – a 75% rise.

Every time our client had an opportunity to quote for a new client they increased the fee by £2. So the first new client paid £20, the second £22 and the third £24 and so on. Occasionally the rise was £1 or the rate stayed the same as the last client. Either way they were earning more that £18ph. They didn’t win every new client they quoted for but the ones they did win they made more money on.

Related Article: Are You Charging What You're Worth?

At the same time. They starting working through the existing client list. Those clients that were awkward, too demanding, late paying and so un-profitable had their fees increased to £27ph with immediate effect. They either paid and our client earned a fairer income or they left. Both outcomes were a good result.

The best clients were individually reviewed and conversations were held to move the price up. They didn’t lose one client as they implemented an initial price rise and then a quarterly price rise until the client were on the right rate.

The clients in the middle had a letter about a £4ph increase now and then a £1 increase each quarter until they too were moved up the pricing ladder.

As you would expect those clients only interested in price rather than value for money left. This proved useful as the business could then take on new clients at higher fees.

Back to profit with better clients and a brighter future where small price increases happened at regular intervals. Within 6 months our client was quoting £32ph.

If you’re struggling with price rises or not charging enough, let us help you reverse that scenario.

When you’re ready here are four ways I can help you build your business:

1. Register for Business Owner Insights Newsletter for regular tips & news.
2. Follow me on Twitter / LinkedIn and let me know the business challenges keeping you awake at night that you want to solve. Click here to email.
3. Grab a copy of my book The Grown-Up Business (paperback and kindle). Get the tools and inspiration you need to go to the next level of wealth.
4. Work with me on your growth business to overcome the blockages, hurdles & problems that are holding you back. Join the community and just email me with Let’s Get Started’ in the subject line.

“If you run a business, then buy this book. Not tomorrow, today!”
~ Sam Carpenter Work The System

Any cookies that may not be particularly necessary for the website to function and is used specifically to collect user personal data via analytics, ads, other embedded contents are termed as non-necessary cookies. It is mandatory to procure user consent prior to running these cookies on your website.